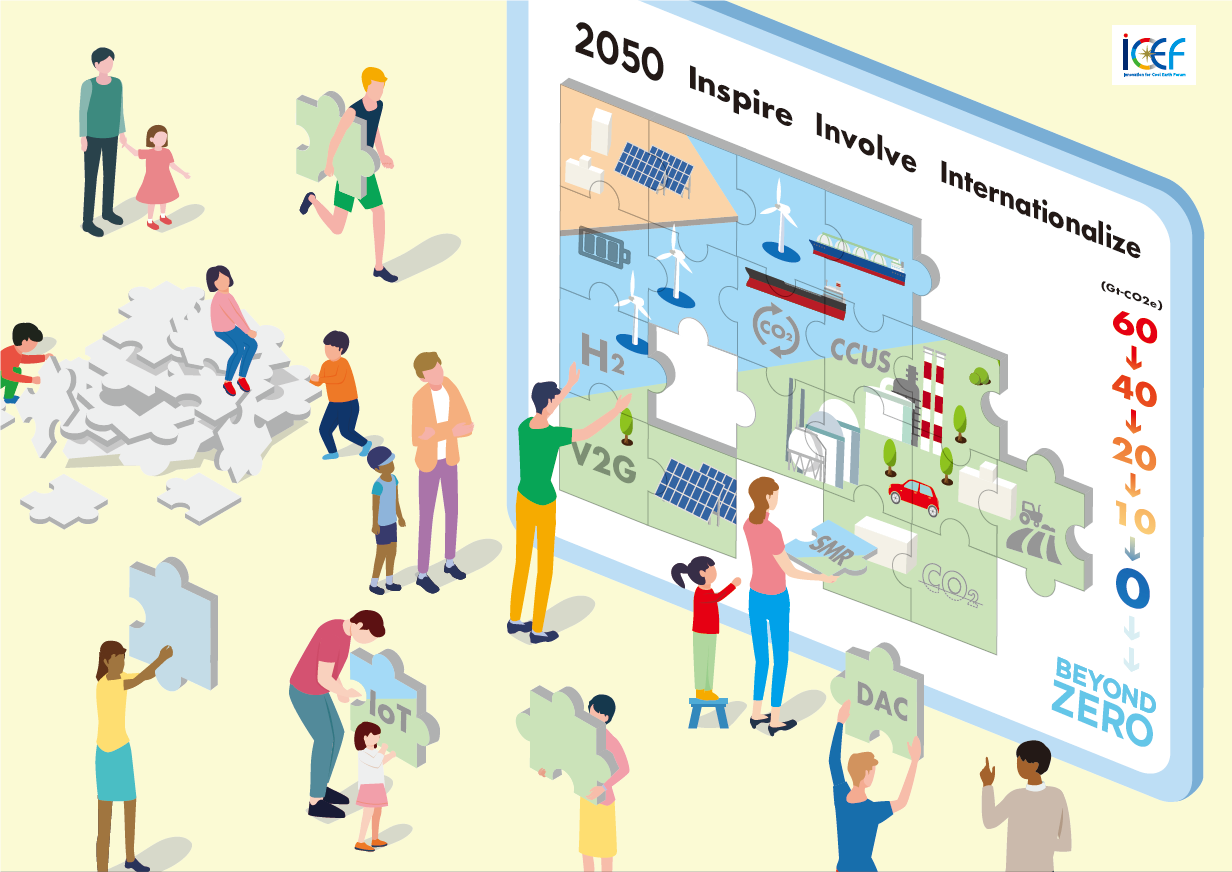 The eighth ICEF was held online over two days (October 6 and 7) as part of Tokyo “Beyond-Zero” Week 2021, which is an intensive series of international conferences related to energy and the environment with a view toward achieving carbon neutrality—and even going “beyond zero” (i.e., reducing the accumulated amount of CO2).

Minister Hagiuda delivered a written message to ICEF in which he stated that it will be important that countries pursue various pathways in line with their respective circumstances in order to become carbon neutral, and that creating innovation through research and development will be the key to widening their options. He also mentioned that innovation will need to be spread all around the world.

In the eighth ICEF, world leaders on climate change took the stage in 11 sessions. Among these leaders were Dr. Fatih Birol, Executive Director of the International Energy Agency (IEA), and Mr. Michael R. Bloomberg, Special Envoy on Climate Ambition and Solutions. In each session, people from the younger generations (under the age of 35) participated in the discussions. This year, the main theme was “Pathways to Carbon Neutrality by 2050; Accelerating the Pace of Global Decarbonization,” and the focus was on concrete and realistic discussions toward carbon neutrality by 2050. In addition, the participants discussed what actions and innovations were essential on the short-term (by 2030) and long-term (by 2050) time scales, from the respective perspectives of all the stakeholders, governments, companies, and individuals.

Based on the series of discussions, an ICEF Statement was released along with a draft Roadmap recommending approaches and methods for the major innovative technologies that will contribute to clean energy transitions. The Roadmap will be edited to reflect public comments, then officially announced at COP26 (the 26th Climate Change Conference) in Glasgow, UK in November 2021.

highlights of the 8th Annual Meeting may be viewed on the official Youtube channel.

Our members are active stakeholders in driving innovative technology solutions towards a Net Zero future. 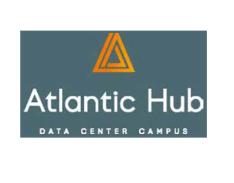 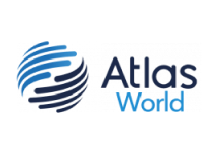 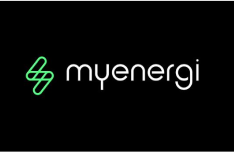 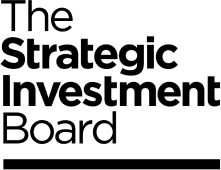 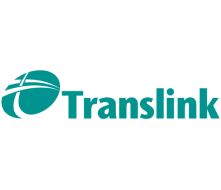 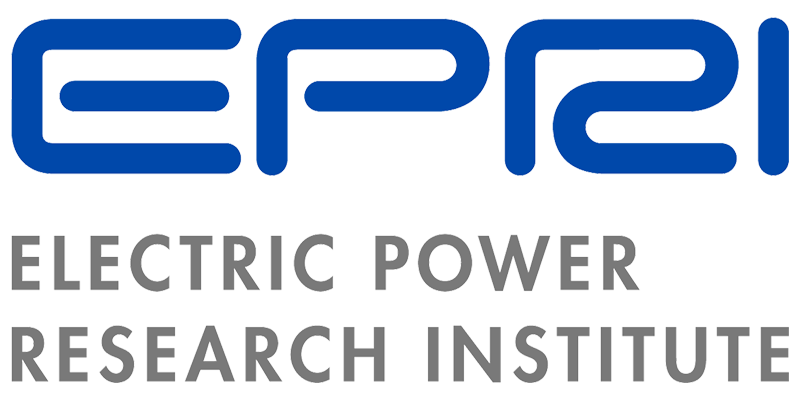 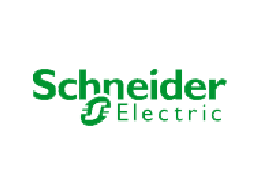 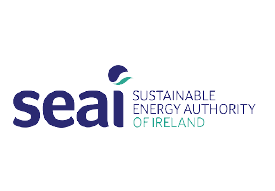 Become a Member
We use cookies on our website to give you the most relevant experience by remembering your preferences and repeat visits. By clicking “Accept All”, you consent to the use of ALL the cookies. However, you may visit "Cookie Settings" to provide a controlled consent

This website uses cookies to improve your experience while you navigate through the website. Out of these, the cookies that are categorized as necessary are stored on your browser as they are essential for the working of basic functionalities of the website. We also use third-party cookies that help us analyze and understand how you use this website. These cookies will be stored in your browser only with your consent. You also have the option to opt-out of these cookies. But opting out of some of these cookies may affect your browsing experience.
Necessary Always Enabled
Necessary cookies are absolutely essential for the website to function properly. These cookies ensure basic functionalities and security features of the website, anonymously.
Functional
Functional cookies help to perform certain functionalities like sharing the content of the website on social media platforms, collect feedbacks, and other third-party features.
Performance
Performance cookies are used to understand and analyze the key performance indexes of the website which helps in delivering a better user experience for the visitors.
Analytics
Analytical cookies are used to understand how visitors interact with the website. These cookies help provide information on metrics the number of visitors, bounce rate, traffic source, etc.
Advertisement
Advertisement cookies are used to provide visitors with relevant ads and marketing campaigns. These cookies track visitors across websites and collect information to provide customized ads.
Others
Other uncategorized cookies are those that are being analyzed and have not been classified into a category as yet.
SAVE & ACCEPT